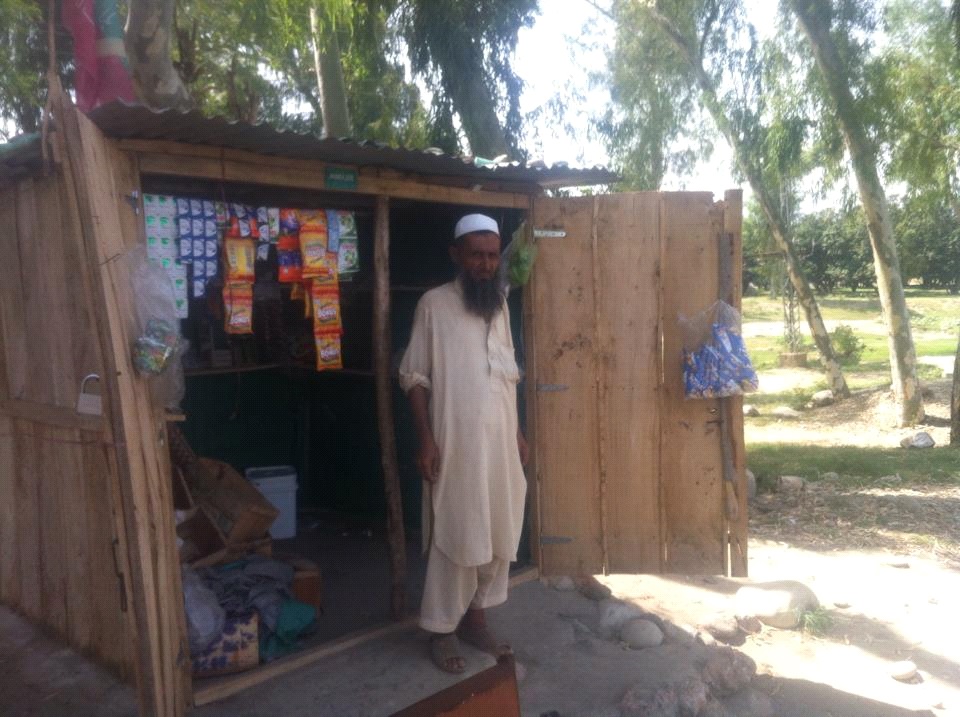 Mr. Kashif is a PLHIV and has registered at CHBC Peshawar site since 2012. The PLHIV is having a single child and have a small family but due to poor financial condition he is unable to fulfill basic needs of his small family. Before getting into the disease, he was spending a hardworking life. Now onwards, he is getting weaker and cannot do farming or any kind of labour job to bear cost of his expensive medication and his family expenses as well. He is running a wooden cabin shop in Charsadda near fish shop as mentioned above in the images. The patient is very keen and motivated person and working hard for his family.

During Peer Education Session we met him, he shared that he is facing a lot of hardships and he requested to provide him business support for his shop so that he can run his shop in an appropriate manner and manage his family in a better way. He sent an application to CHBC for business support which was approved and he was supported through provision of small business fund.

Upon receiving financial support from CHBC, he is much thankful for the support as he procured food items for his shop.

Living with HIV/AIDS and struggling like a normal human being, also fighting for life with the disease and taking care of family at the same time is not an easy task to do. The reason why we found inspiration in his background is that he knows his internal weakness but he is still active and acting like a normal human being. He didn’t lose hope and he is a committed person.

We wished him good luck. We counseled him and provided moral support. We are glad for his current status in terms of health and commitment.

Later on, we visited his cabin shop for feedback and to assess the improvements. We met him and found that he is quite satisfied with the support he received. His shop was full of items and he is having good amount of sales on daily basis. 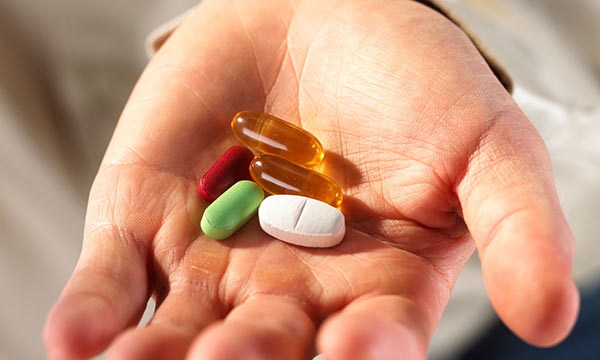 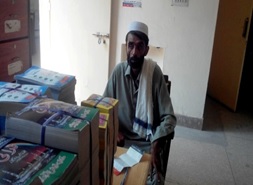 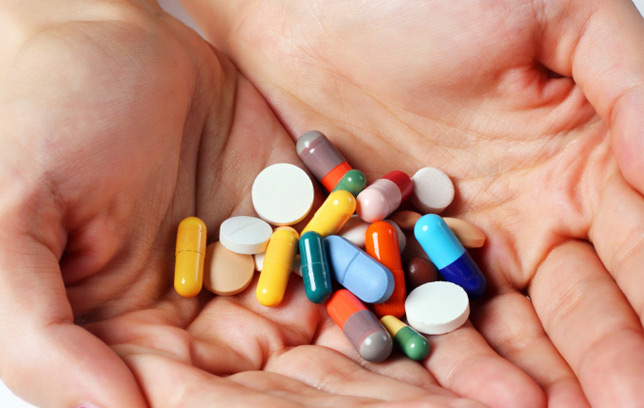